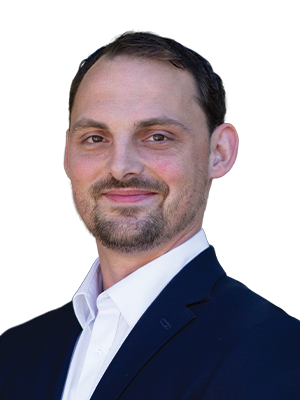 Kevin believes that success comes from exceeding people's expectations and a can-do attitude. There is no replacement for hard work. However, there's much to be said about smart work as well. Having worked in various industries, including the armored car business and uniforms, he's seen too many inefficiencies in corporations that result in wasted time, resources, and money. Oftentimes, the only reason was because “that's how it's always been done.” Well, here at MavRealty, we do what makes sense: real, simple, efficient.

Kevin's goal is to enable each and every Maverick to reach his or her greatest potential. He believes that greatness is possible through honesty, integrity, and compassion. He accredits much of his success to his philosophy of leading from the front and simply treating others as he’d like to be treated.

After graduating from high school in 2005, Kevin attended University of Minnesota - Duluth for Pre-Med. He quickly realized he needed to help more people more quickly and joined the Wisconsin Army National Guard. He served as a Combat Medic and trained new recruits during his six year enlistment. His part-time soldier status allowed him to simultaneously advance his career, eventually earning a VP role, and complete his AS degree in Management and Business Computer Systems.

He hopes to help others find a path to success also. After being approached by a long-time Army friend, Michael Hendzel, about helping veterans transition to the civilian workforce, Kevin eagerly agreed to help in any way he could through the non-profit organization, Veteran Transitions.

Kevin's journey has only recently brought him to Florida but he wishes he had gotten here sooner! He never stops marveling at this paradise. He made his way from the great state of Wisconsin with stops in Minneapolis, Minnesota and Houston, Texas.

And the reason behind it all: family. Kevin married his high school sweetheart, and they've been blessed with five beautiful children. The kids keep him active during his time outside of the office, and you never know what adventure they'll take him on next.

Although an estimate ahs been derived of his age it is not an exact date since Mike was found alone in a cave sleeping on lion pelt.